In the previous article, I suggested that one of the key responsibilities of a project manager is to eliminate uncertainties. The first step to achieve that is to formulate project objectives and expected results, and also to collect and analyse project deliverables. The next step is to define project assumptions.

The project usually begins with an idea of a future product or deliverable. A lot of questions and hypotheses arise as this idea is being discussed – those issues should be tracked as the project goes on.

The definition doesn’t seem clear enough to me. I took a different one from one of the articles I’ve read:

This definition is by far more accurate, so I’ll be using it. When defining project assumptions, the following algorithm can be used:

Let’s see how assumptions can be formulated. As an example, let’s look at a company that’s implementing a CRM system.

Here are the objectives the customer set for the project:

To achieve those objectives, the following project results were defined:

After studying project objectives and deliverables, the CRM project manager has formulated the following hypotheses:

Thus, any hypotheses that get a “no” become project assumptions.

You’ve probably noticed that it can be quite complicated to answer if it’s possible for the team to verify the hypothesis before the start of the project. If the hypothesis is linked to an external factor, then it’s usually quite simple: project team is unable to influence nature, economic or political conditions. Thus, all the hypotheses connected with those factors usually become project assumptions.

As soon as we’ve formulated the assumptions, their credibility should be questioned and the risks involved should be evaluated.

Let’s see how it works based on the two assumptions taken from the table:

This will lead to a situation where the management don’t understand the CRM system boundaries while collecting software requirements – causing total misinterpretation of project boundaries.

Here’s the algorithm on how you further process the assumptions:

You probably know that risk management causes additional tasks to appear on the project, which most likely increases budget and time constraints of the project plan version in which the risks haven’t been taken into consideration.

If you have any comments or suggestions, feel free to discuss them in the comments below. 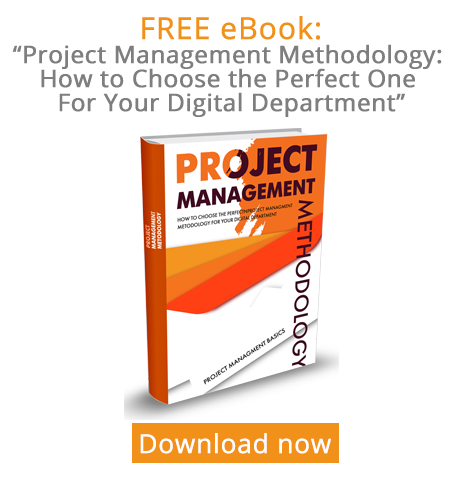 Maxim Yakubovitch is a Project Management business consultant with almost 15 years of experience and a business coach.

How to Prevent App Fatigue When Shopping for PM Software

The ROI on Cloud Collaboration: 6 Metrics That Matter